Premiere of the feature film Brutal Incasso - in which I play the weekend drug dealer Eilert - by invitation only at Cinemaxx, Aarhus. Read more here. 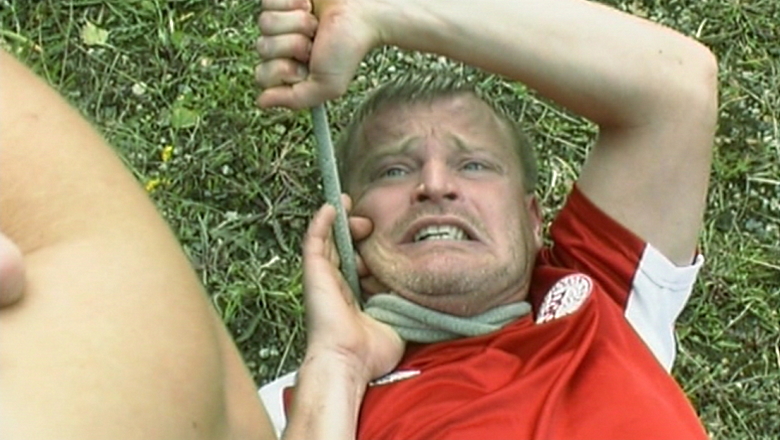 Job for ACT! as an actor in One to One training training Business Leaders in handling a firing situation correctly.

Premiere and after that playing five performances of August Strindberg's marital drama Dødsdansen (The Dance of Death) at Mini Teateret. Read more here. 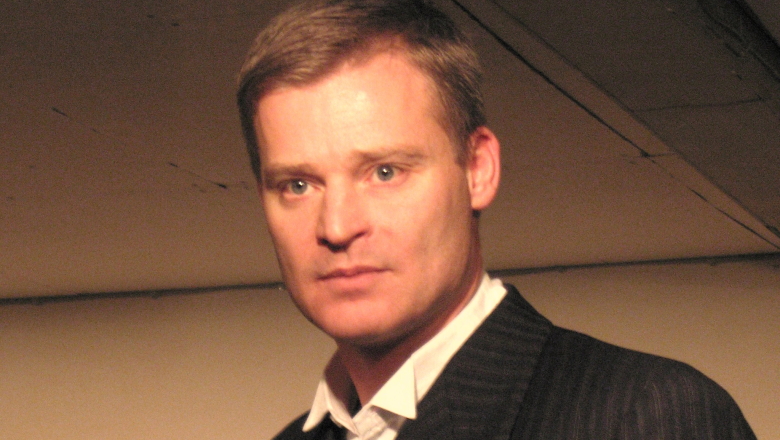 Forum Theatre job with ACT! about the conflicts that can arise in the collaboration between different divisions in a larger company and how to solve them.

My first job for ACT!. Here as an actor in One to One training training Business Leaders in handling a firing situation correctly.

I am sitting in my car parked in front of a maternity home listening to a football game on the radio. The midwife is knocking on my window telling me it's a boy. I look at her saying thanks and continue listening to the football game.

Directed by Michael Toft and produced by Moland Film.

Playing a Soldier in the Information film Regler for Krig (The Rules of War) produced by Red Cross Youth and directed by Tom Vilhelm Jensen. 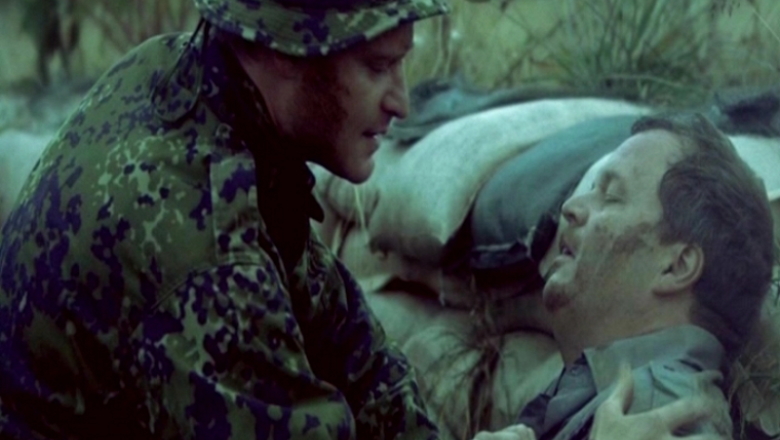 One day of shooting as a Delivery Man for the feature film Næste Skridt (The Next Step) written and directed by Morten Nørgaard, Ursa Major Productions. 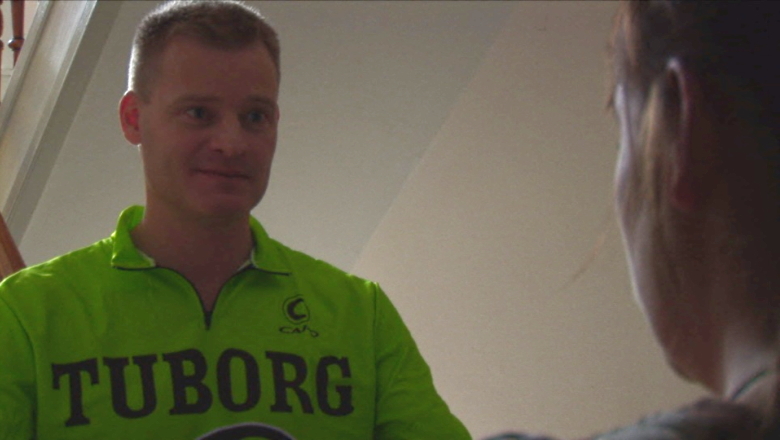 The short feature film Blank from 2003 by Jesper Maintz, in which I play the friend Peter, will be broadcasted on DR2 tonight. See the film here. 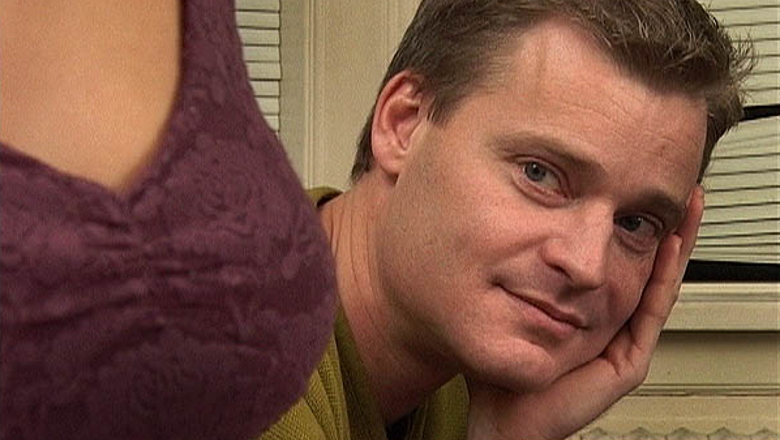 Performing as Hans Christian Andersen at the opening of "Verdensbilleder" (World Pictures) in Aarhus and later in a procession through the city of Aarhus. 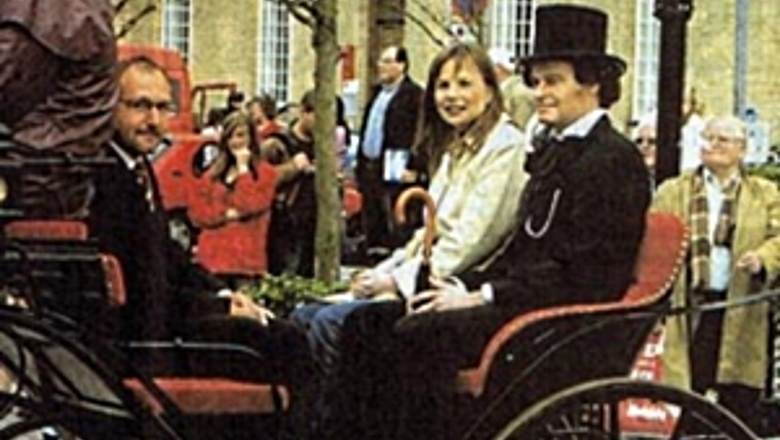 From today I am employed as a Corporate Actor at ACT!, who offers professional actors for training in leadership development and staff development, conflict resolution etc.

I am walking in the park with my dog and after drinking my mineral water I toss it aside. The bottle comes back and hits me in the back of my head and I look back very confused.

Directed by Joachim Nielsen and produced by Far From Hollywood.

I play the naive guy, Benjamin, who moves from the countryside to Copenhagen where he becomes easily manipulated by his new hip friend Anders. 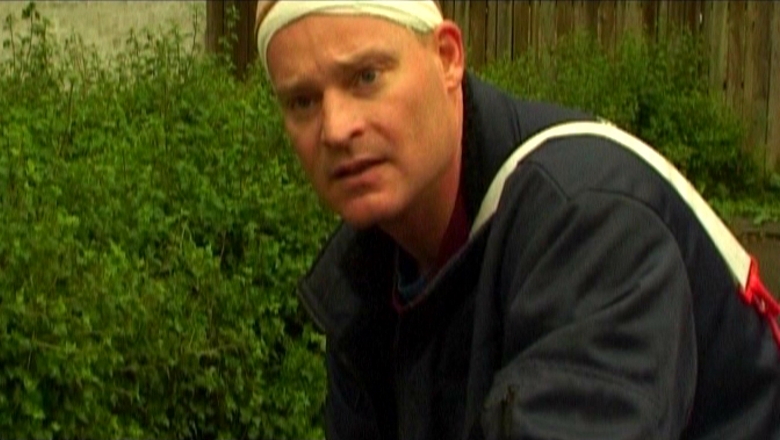 Performing on the day of his 200th birthday as Hans Christian Andersen at Albertslund Centrum reading the fairy tales The Emperor's New Clothes, The Ugly Duckling and The Tinderbox. 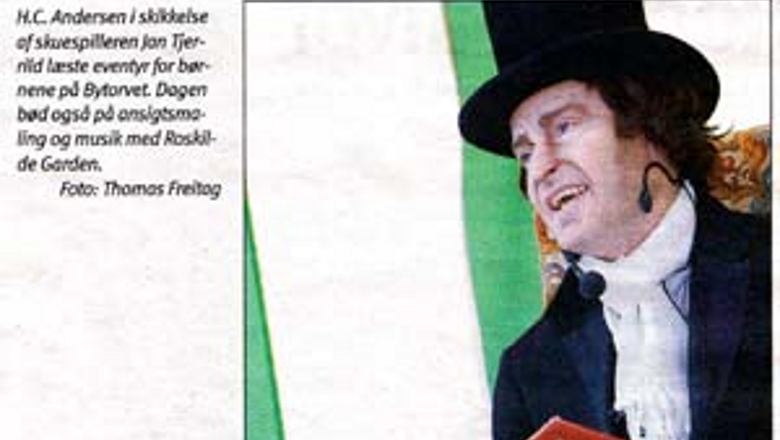 Playing the Craftsman and lover of a famous writer’s wife in the short film Forfatterens Død (Death of the Author) based on Soya’s Ja så må jeg altså være død (Well Then I Must Be Dead).

The short film is a final production for a group of students at the Media Studies, University of Copenhagen and directed by Lærke Drews. 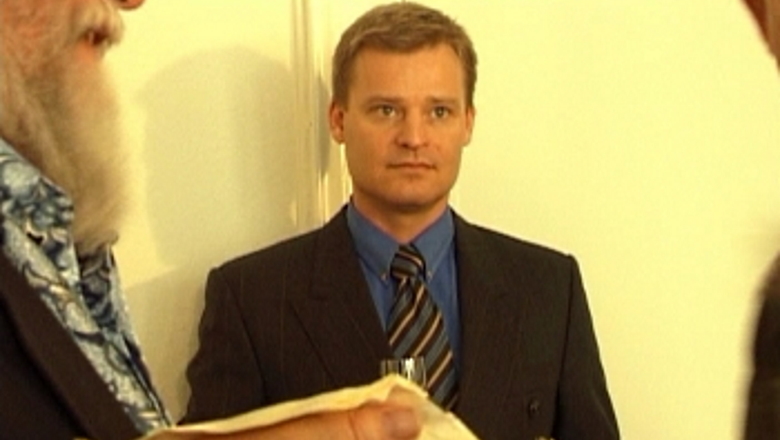 Playing the father of a little family in a TV-commercial for the TV-station TV Danmark produced by Timeline and will be shown between television programs and commercials. 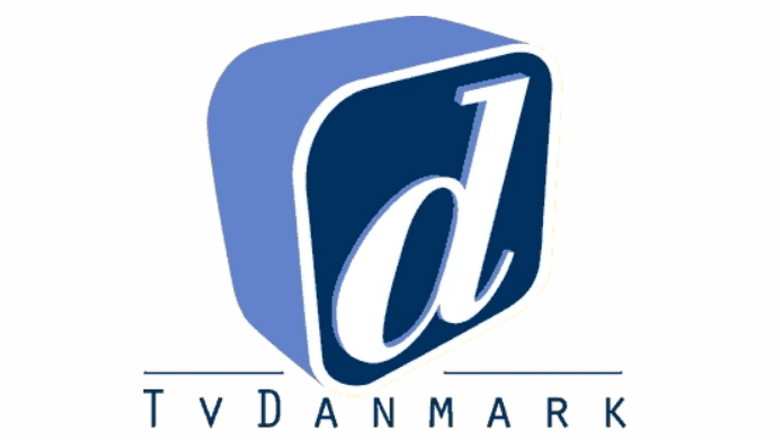 Playing David in a short film of the same name.

The film is about a scientifically created human, a replica of David, who with his growing humanity must realize that he is merely a victim of science with an unexpected reaction to follow.

Written and directed by Martin Dan Rasmussen and produced by Anne S. Haraldsted. 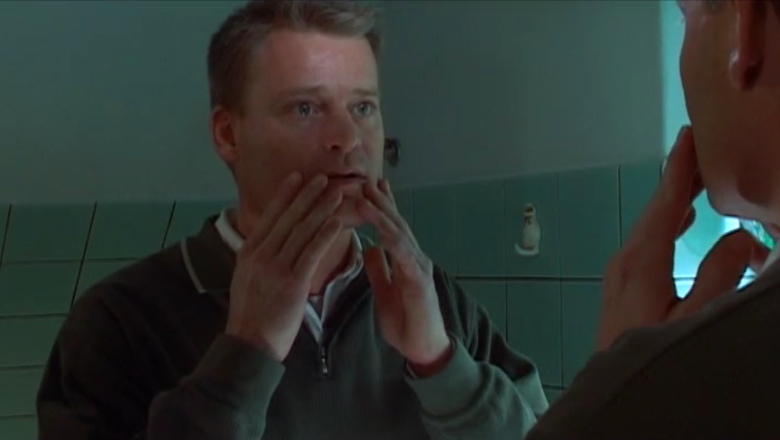 Playing an undercover Policeman in the TV Series dummy CPH.

The dummy is a final production for a group of students at the Media Studies, University of Copenhagen and directed by Sune Svanborg Sørensen.

Playing a Doctor in the campaign spot Aktivt Rygestop (Stop Smoking) produced by a group of students at Science Media, Aarhus University and directed by Mette Koch. 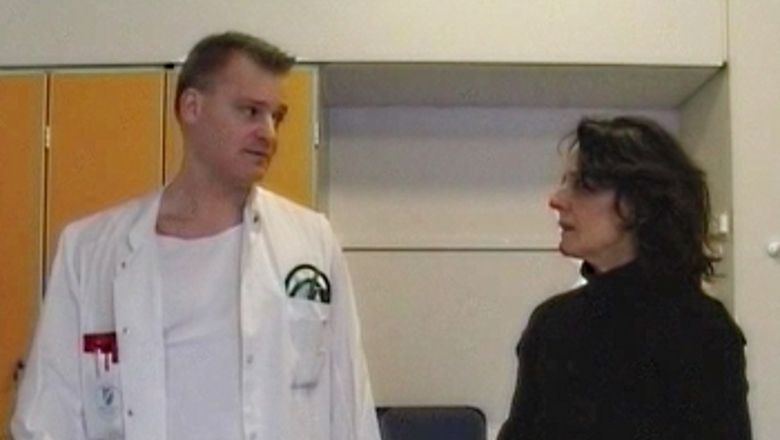 Actor at Mini Teateret where we meet twice a week working on August Strindberg’s Dødsdansen (The Dance of Death).

I play the character Kurt, a friend of the captain and cousin of his wife Alice, who visits them for the first time in 15 years. He witnesses the terrible circumstances and the hatred of their marriage and ends up being dragged in to it.

The captain and Alice are played by Anders E. Larsen and Lene Kreilgaard. The play is directed by Peter Vincent.

Opening night is in November 2005. 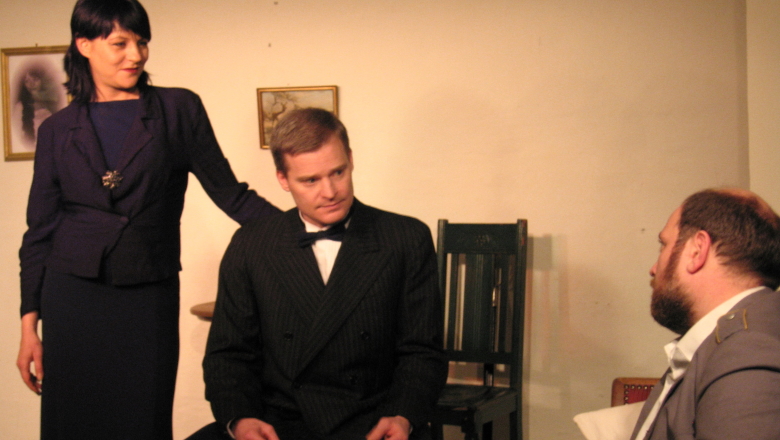