Participating in a reading at Teater Katapult in Aarhus.

It is a scene from a play written by Julie Maj Jakobsen.

The Emperor is played by Jesper Klein and the film is directed by Steen Dongo, Picturewise and produced by Concept Film & TV. 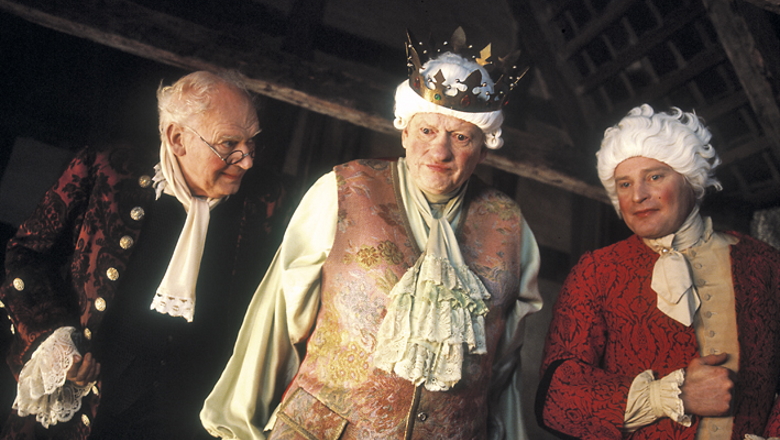 Playing a Paramedic in a music video for the band Lampshade.

The song is called Because Trees Can Fly and the video is produced by Beofilm and directed by Morten Frederiksen. 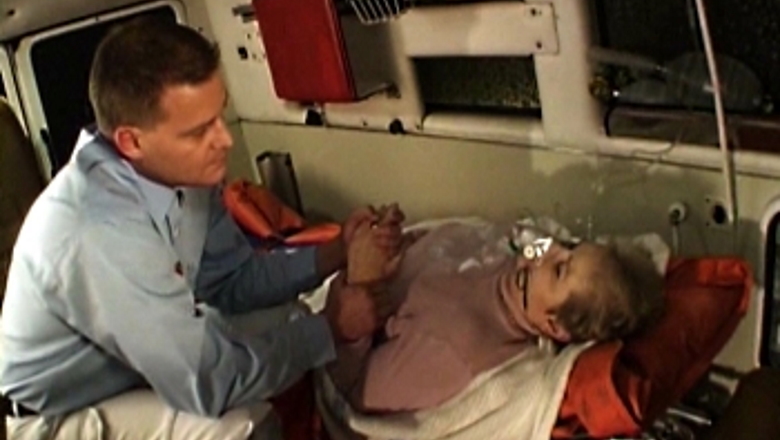 A short film based on the short story Tykke Olsen (Fat Olsen), by Benny Andersen.

The film is produced as a final examination project for a group of students at Media College Denmark, rewritten and directed by Bjarni Reynisson. 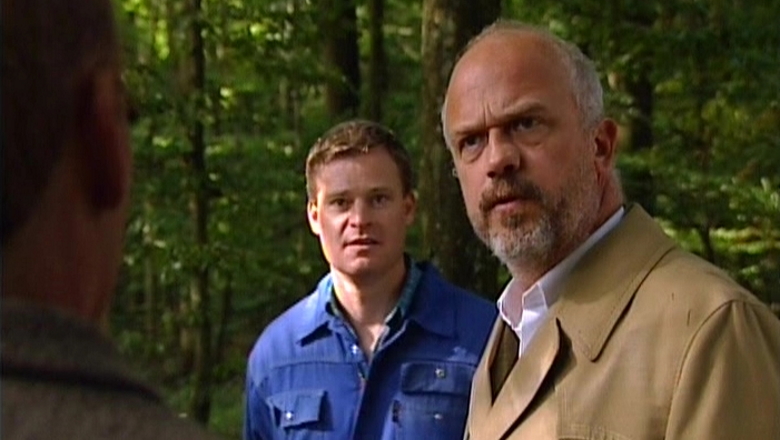 Participating in the short film Se Lyset (See the Light) as the disrespectful and slightly irritated Taxi Driver who gets challenged by his passenger, an older man (the lead) played by William Rosenberg.

The film is written and directed by Søren Møller Lagoni and produced by Aarhus Film Workshop. 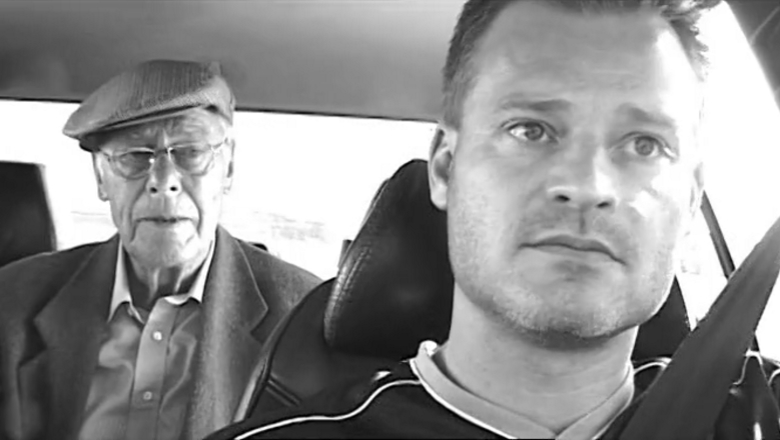 Recording the feature film Brutal Incasso as the character Eilert - a weekend drug dealer, who always owes his supplier money.

The film is written by two fellow actors Kim Sønderholm and Claus Lund, directed by Jonas Kvist Jensen and produced by Lonetower Visuals. 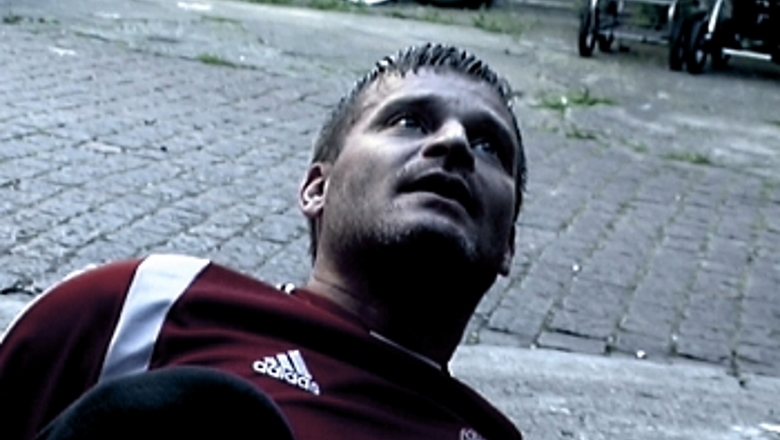 The concept is as follows: a devoted couple agree to be filmed by surveillance cameras for a fortnight. Afterwards some situations are chosen and written as dialogue, which is then given to two actors, who prepare separately. These two actors then perform the aforementioned written dialogue and the audience is now able to compare: What is real and what is fiction? Replay is shown at an exhibition at Brandts in Odense from 8th October and the following three months. See more here.

Graduation ceremony and presentation of diplomas by the principals of GITIS Moscow and GITIS Scandinavia.

We are now fully trained actors with the title Bachelor of Theatre Art with specialisation in Acting. 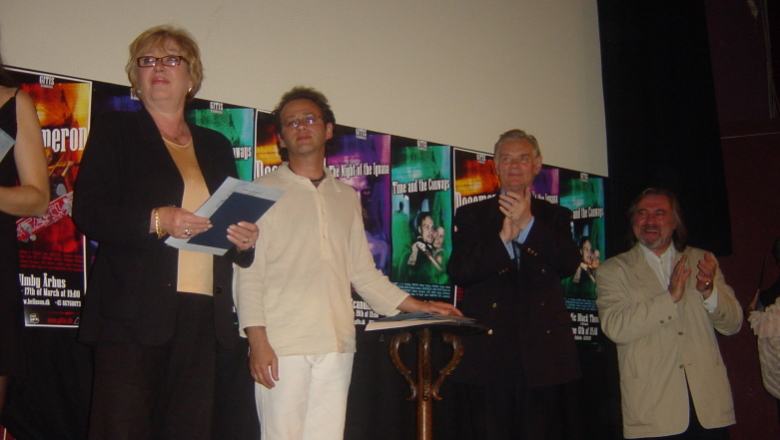 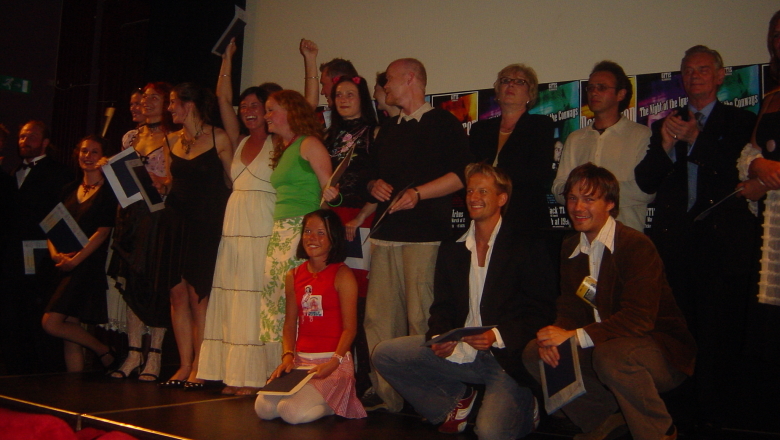 I have made six short films that contains a sample of different tasks, performances and graduation performances I took part in at the theatre school from 1st to 6th semester:

Pygmalion & Time and the Conways

How He Lied to Her Husbond

The Night of the Iguana

Three weeks of graduation tour together with my fellow students from GITIS Scandinavia, during which we performed our three graduation shows: Time and the Conways, The Night of the Iguana and Decameron... 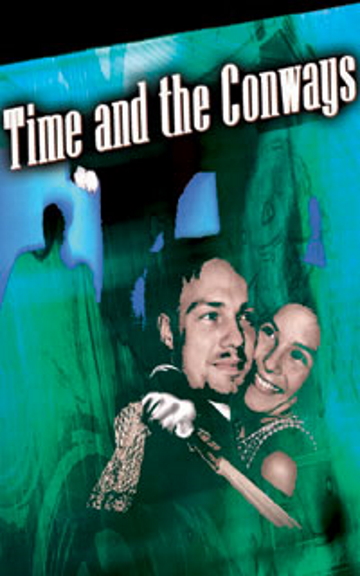 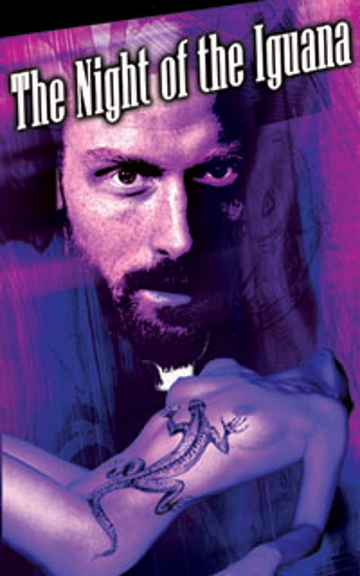 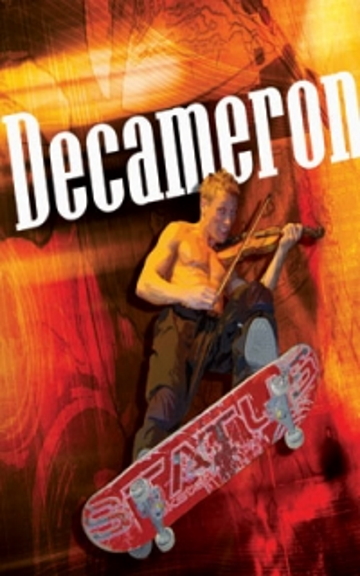 ... in Moscow in front of the professors from our parent school GITIS as our final exam review.

This was followed by performances in St. Petersburg, Helsinki, Stockholm, Oslo and Copenhagen.

The tour was a great success and we learned much from the many challenges of playing to such different audiences and on such different stages. We saw that audiences react differently from country to country, and we also found that it is possible to produce interaction between the actors and the audience, irrespective of country or language. 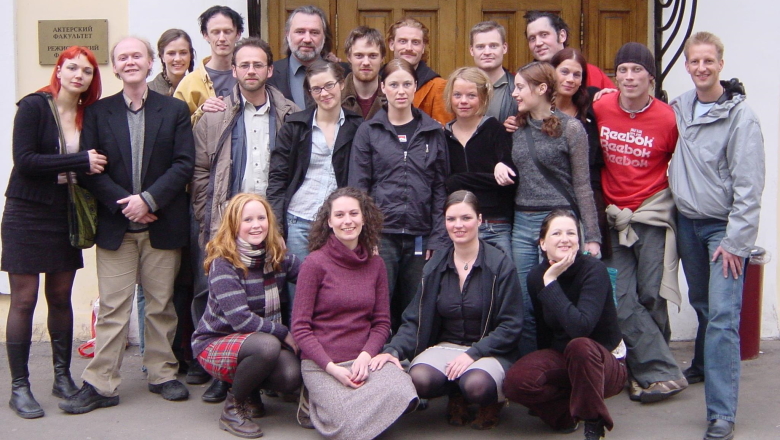